The Day It Began

In February 2002, thirty gay and lesbian leaders and community allies from across South Carolina gathered in Charleston at Middleton Plantation to talk about the state of our state. It was at this historic meeting that SC Equality was formed.

Continue to read below the complete story.

Get notified about important news, action alerts and upcoming events.

Make your contribution today and join a grassroots force of supporters standing together for lesbian, gay, bisexual, transgender and queer equality. 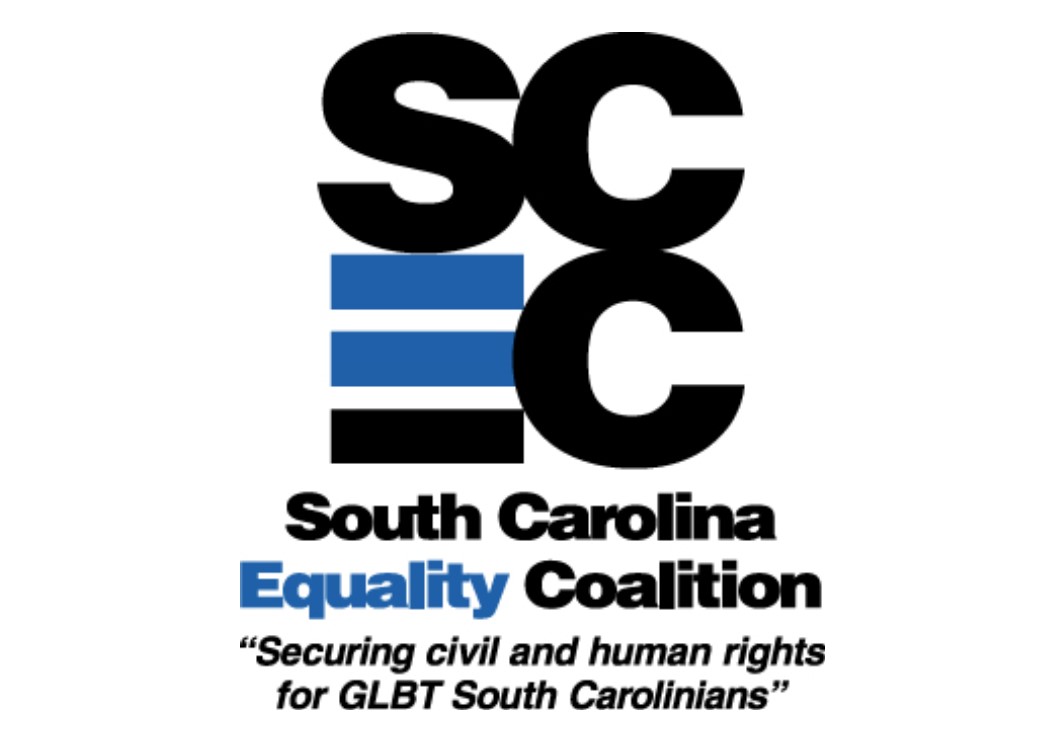 The organizations logo has changed over the years.  Our mission has not. 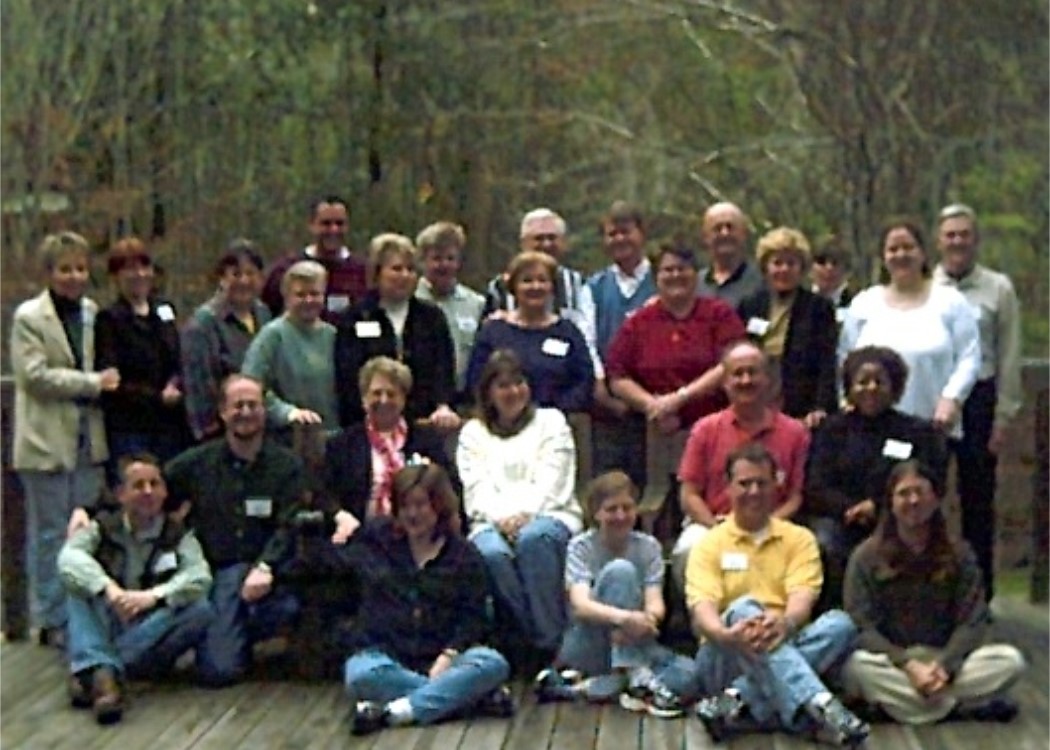 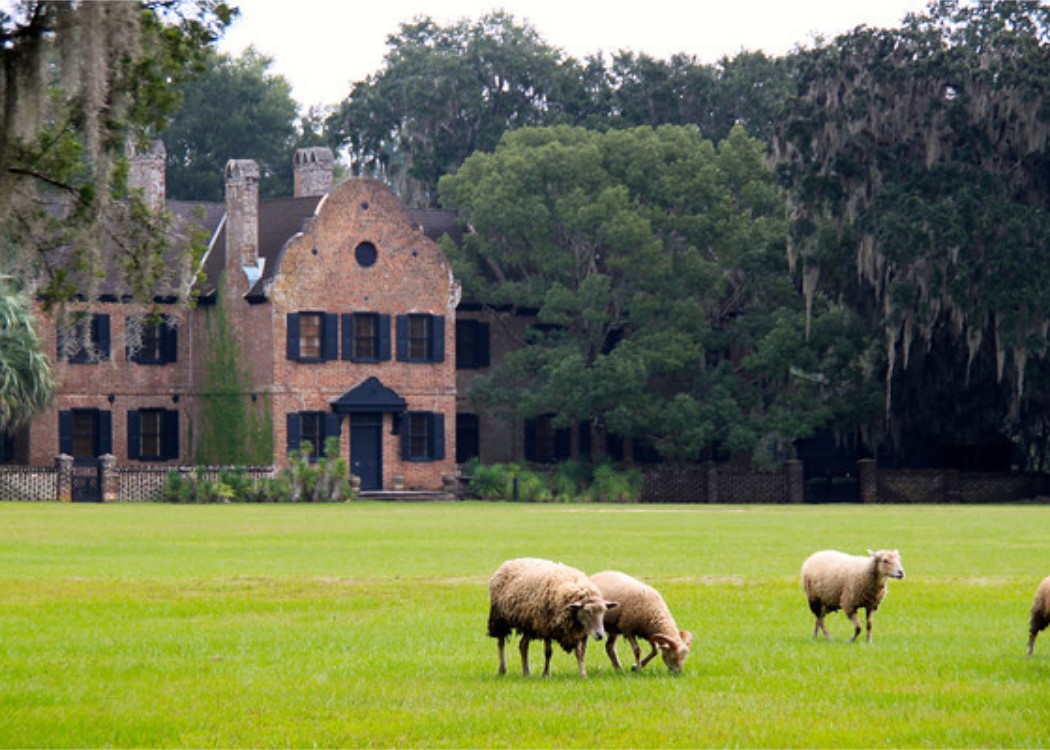 SC Equality is headquartered in our state capital but our roots take us to Middleton Plantation in Charleston.

That meeting (thanks to the efforts of Linda Ketner) was the first time so many representatives from all over the state came together. For three days, the group discussed the status of the LGBT community, the weaknesses of our community organizing, the strengths in our existing organizations, and the serious need for legislative advocacy, political power, and statewide coordination.

This group was frustrated at the lack of coordination among organizations in the state, tired of the inevitable turf wars that seemed to come up, and was hopeful that collaboration would be the key to a more effective political and social movement.

SC Equality (then known as South Carolina Equality Coalition) began as a statewide coalition of local and regional LGBT organizations, individuals, and straight allies whose mission was, and still is, to secure civil and human rights for gay, lesbian, bisexual, and transgender South Carolinians and their families.

• monitoring and impacting legislation and the political issues in South Carolina;
• combating a cultural and religious climate that fostered acceptable prejudice against GLBT people in the state; and
• strengthening the involvement of the state’s diverse GLBT populations as stakeholders in their communities.

The work of these two partner organizations was based on the following organizational strategies:

• Historically the GLBT community had accepted less than full equality, often accepting small, token advancements. SC Equality was committed to operate from a position of strength, demanding full equality.
• SC Equality would provide the leadership to establish broad coalitions with GLBT and allied groups, acknowledging that long-term progress in the state was tied to collaborative ventures.
• SC Equality would invest significant resources in message development, understanding that communicating effectively with South Carolinians was a critical component of the advancement of civil rights.
• SC Equality would recognize that targeted, local victories were necessary before broad, statewide advances would be enjoyed.
• SC Equality would advance proactive, positive legislation and policies rather than operate defensively and reactively.
Shortly after its founding, SCEC began responding to anti-gay legislation which led to the historic decision to hire a lobbyist, a first for any LGBT organization in South Carolina. In 2004, by having a lobbyist, the first version of an anti-gay marriage amendment to the state constitution was stopped from coming to a vote in the SC Senate.

Unfortunately, in 2005, the marriage amendment came back stronger than before and was easily passed by the General Assembly and put on the 2006 ballot. While still a young organization, SCEC mobilized the LGBT community and developed the Fairness for All Families Campaign to engage South Carolinians in discussions about LGBT issues in general and marriage in particular.

Through the 2006 election, SCEC led the coalition in fighting the amendment. While we, along with all the other states with ballot initiatives that year lost the vote, even with our two largest cities, Columbia and Charleston voting against the amendment, we showed that SCEC could have an influence in the state.

In the decade since the marriage amendment, SC Equality has continued to work for a South Carolina where Equal Means Everyone. Below are some highlights:

2009 – Established the SC GSA Network to provide help and support for high school and college Gay-Straight Alliances around the state.

2010 – Fought back a Teen Dating Violence bill after a gender-neutral definition of a dating partner was replaced with a specifically hetero-centric one.

2011 – Lobbied for the Safe Schools Accountability Act, passed by the SC Senate.

2012 – Secured the SC Equality License Plate through the DMV, making SC Equality the second state after Maryland to have an equality plate. SC Equality PAC was established.

2013 – The Workplace Fairness Act was introduced in the General Assembly. The first SC Equality Gala was launched. TransAction, the SCE Task Force focusing on the needs and rights of the transgender and gender variant community in South Carolina was established. Created the Post-DOMA Litigation Task Force, originally for the purpose of determining the best course to Marriage Equality, now serving to evaluate potential LGBT discrimination cases and, if necessary, engage in litigation.

2014 – Marriage Equality came to South Carolina due to the lawsuit filed by the Post-DOMA Litigation Task Force. The Workplace Fairness Bill received a hearing in a SC House sub-committee. Launched the Know Your Rights Campaign.

2017-2018 – SC Equality continued on its fight to push back and defeat all anti-LGBT bills filed in the SC General Assembly. Again, another Transgender Bathroom Bill was introduced and SC Equality defeated it once again. When the legislature returns in January, 2018, SC Equality will support the Workplace Fairness Act, a bill introduced by Representative James Smith protecting LGBT South Carolinians from discrimination in the workplace. We will also support the Uniform Nondiscrimination Act, introduced by House Minority Leader Todd Rutherford. Because of the relationships formed at the State House in the past 4 years, these pro equality bills will have bipartisan support.

Along with the policy and lobbying work, SC Equality has also been actively engaged through its 501(c)(3) in public education and issues information work throughout the years. We’ve presented at workshops and have provided LGBT cultural competency training for health care professionals, law enforcement, social workers, anti-domestic violence organizations, clergy, schools, government agencies and businesses. Our Education and Outreach programs are ongoing. We welcome invitations from any organization that would like to receive the training that we can provide.

With the rapid, almost dizzying, pace of change in the LGBT rights movement nationally and in South Carolina, we expect that the next few years to be very productive for SC Equality. Please sign up for our email and action alerts to help bring full equality to South Carolina.

1 Day Away from Election 2020 What you should know!

Only 8 Days Left. What’s Your Plan?

We're 8 days until the most important election of our lifetime. What's your plan? COLUMBIA, SC - Voting should never be a confusing process, but with the spread COVID-19, we know that many South Carolinians still have questions about how to vote in the November 3rd General Election. SC Equality has compiled information to help ensure you make [...]