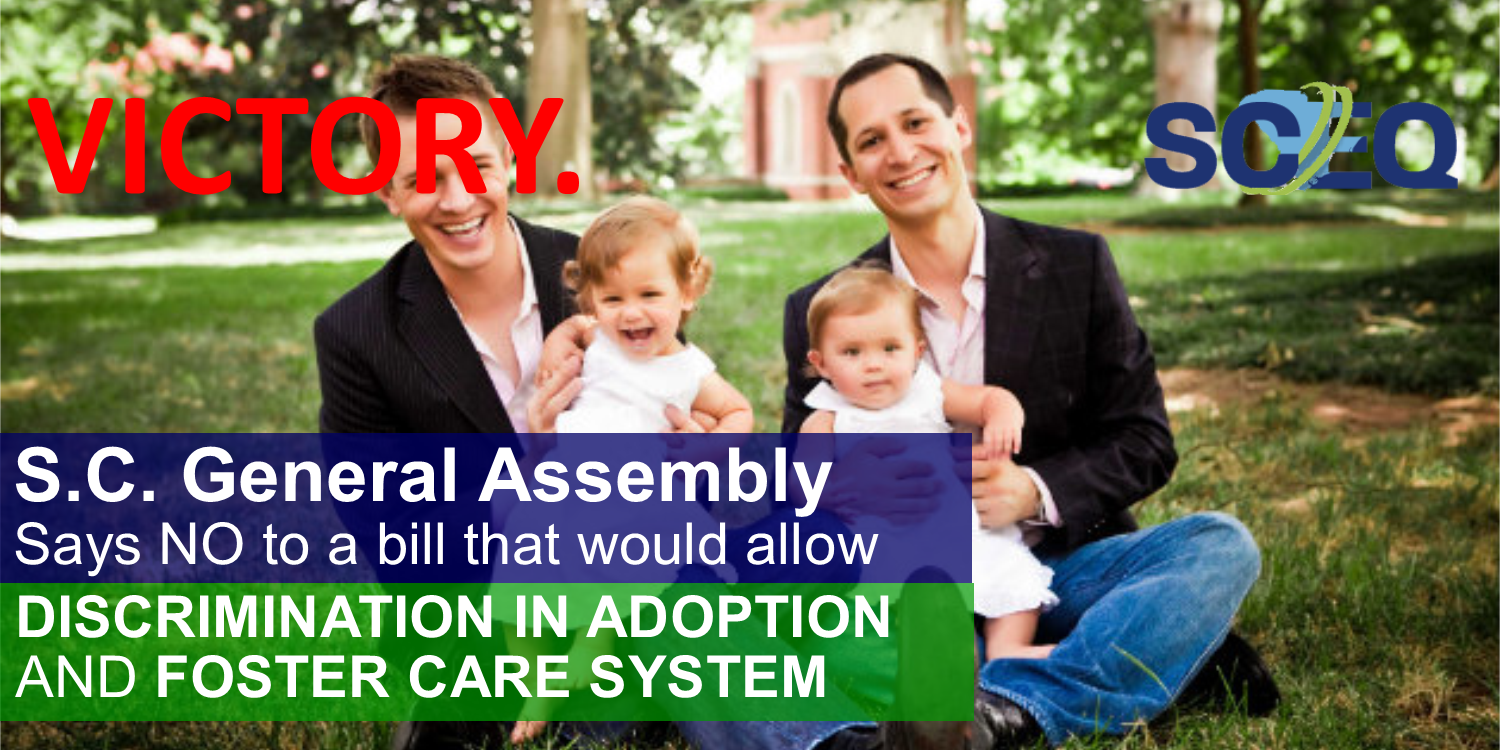 VICTORY AT THE STATEHOUSE

S.C. General Assembly sends Governor McMaster a clear and loud message that no one should be discriminated when fostering or adopting children in our state.

The winners are the 4,000 children in South Carolina’s foster care system!

Yesterday, SC Equality celebrated a huge victory at the statehouse protecting the rights of loving same-sex couples wishing to adopt or foster a child in 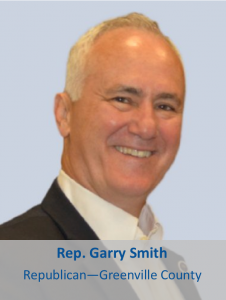 Earlier this year, Representative Garry Smith, (R) Greenville County, attempted to sneak a proviso (38.29) into the massive state budget bill (H-4000) in the House of Representatives.  The measure would allow state funded private faith-based adoption agencies to turn away prospective same-sex couples and others based on the agencies religious beliefs. Unfortunately, the proviso passed the House down party lines. This was due to the right wing groups “getting wind” of our opposition and turned on the heat to various House members.

H.4000 then headed to the Senate (with the proviso buried in the language of the bill) and SC Equality quickly put a plan into action to remove the proviso on the Senate side. Thanks to the knowledge of parliamentary procedure, Representative Brad Hutto, (D) Orangeburg, made a very quiet motion on the Senate floor to have the proviso removed and without objection, the proviso was stricken from the bill.

When you have a bill that has passed one chamber and the language of the bill is changed in the other chamber, it goes to a Conference Committee (made up of 3 members of the House and 3 members of the Senate) to come up with a compromise. 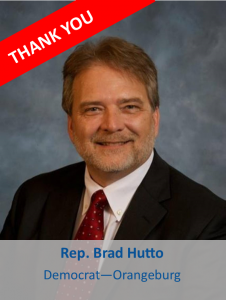 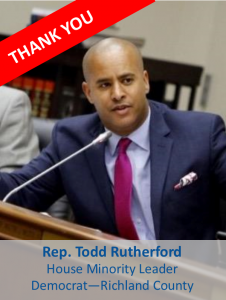 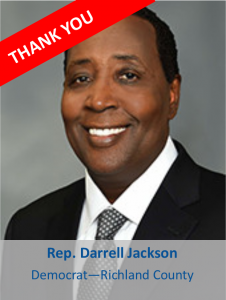 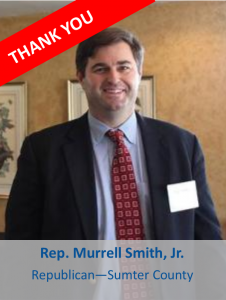 If history teaches us anything at the statehouse, we knew that if SC Equality had issued a Call To Action, the right-wing opposition would have rallied the troops and lobbied members of the Senate to be on the look out for any attempts at removing the language from the bill.  Our strategy was to work with senators on a plan to quietly remove the proviso while no one was looking.  It worked.

We then worked with various members of the Conference Committee and was successful in achieving our goal there also.  Sometimes it’s better to work behind the scenes and that strategy proved accurate regarding this measure.  Over the years, we have learned how to play the political game at the statehouse and it shows with other success stories in recent years.  You have to know when to hit the panic button and rally our base and also know when diplomacy is the best course of action.

WHAT DOES THIS NOW MEAN?

As you know, Governor McMaster signed an Executive Order last year allowing state funded private faith-based adoption agencies, like Miracle Hill Ministries, to discriminate and turn away same-sex couples wishing to adopt or foster a child in South Carolina.  He went even further by asking the Trump Administration’s Department of Health and Human Services to issue a waiver (allowing for such discrimination and for Miracle Hill to continue to get Federal money to operate. He wanted the S.C. General Assembly to basically ratify his decision by passing the language in Proviso 38.29.

However, that did not happen with the work of SC Equality.  The General Assembly sent the governor a loud and clear message by deleting the language from the state budget yesterday. However, the governor’s Executive Order is still in effect.

SC Equality has vowed to challenge the governor’s Executive Order and the waiver in court and our lawyers have been working around the clock on moving forward.  I have said many times since he signed it that we would see him in court and that is exactly what will happen next.  We will have an announcement next week.

The state appropriations bill (H.4000) now goes to Governor McMaster’s desk for his signature.  Because the governor cannot legislate, he has no other option but to sign the bill into law (without the discriminatory language he wanted).