Chandler was one of the military’s top intelligence analysts. She spent the past five years leading a team of analysts charged with combating arms smuggling and the proliferation of weapons of mass destruction. She’s the mother of two children, and a wife.

Keep Up With This Story And More By Subscribing Now

She also was born biologically male and raised by her family as a boy. She transitioned from living as a man to living as a woman while she was working at the Defense Department.

“What’s great through is that as a candidate who happens to be transgender, I also happen to be a mom with two kids and someone who is a former intelligence person, and dealt with my dad—[his] underemployment, addiction and death,” Chandler said. “Yes, I transitioned while I was on the job in 2006. What I can tell you about me is that I’m tough, I can stand up for myself, and so I can stand up for you. Working and middle class issues, are trans issues and issues of people of color.”

For instance, Chandler has dealt with her fair share of health care issues.

“I was very fortunate to have health insurance from the federal government,” Chandler told Newsweek. Even so, her health insurance paid for almost none of her transitional care. “I think only my hormone medication and that was really recently. None of my other medical care was paid for.

“Transgender issues are working class issues and middle class issues,” Chandler said. “My focus on health care is not about me being transgender at all, but it is informed by my experience that access to care, barriers to care, cost of care, I have seen.”

Alexandra Chandler is running to represent the 3rd District of Massachusetts in the U.S. House of Representatives.COURTESY OF ALEXANDRA CHANDLER FOR CONGRESS

What she dealt with aligns with a storyline shared across the U.S. Almost 30 million people in the U.S. are uninsured, a number expected to increase if President Trump continues to fight to repeal Obamacare. This all comes in a time when a majority of Americans say it is the federal government’s responsibility to make sure all Americans have health care coverage, according to a report from the Pew Research Center.

Her race comes just as Trump attempts to block transgender people from serving in the military—something Chandler says is simply a distraction from the “very real problems in the country.”

“If the president had a tenth of the focus on the other issues as he does with this ban…” Chandler told Newsweek. “The real distraction here is the ban itself. Transgender service members are not a distraction.”

Even during her own transition, she said it “was wonderful how quickly it became a non-issue.”

Despite that, she still had her own trials.

“When I transitioned, there were no protections.”

When Chandler came out to her bosses, she expected that she would have to leave her job. Instead, they just asked her what she needed. And asked if they could help.

“That was all about personal decisions because they were very much in their rights at this time to fire me,” she said. “They showed courage under fire.”

Chandler is running as a Democrat to represent the 3rd District of Massachusetts in the U.S. House of Representatives. Incumbent Democratic Congresswoman Niki Tsongas will not seek re-election, setting up a crowded primary field.

“There is this place in our government, where things are much better than we have guessed,” Chandler said. “We are better than this moment.” 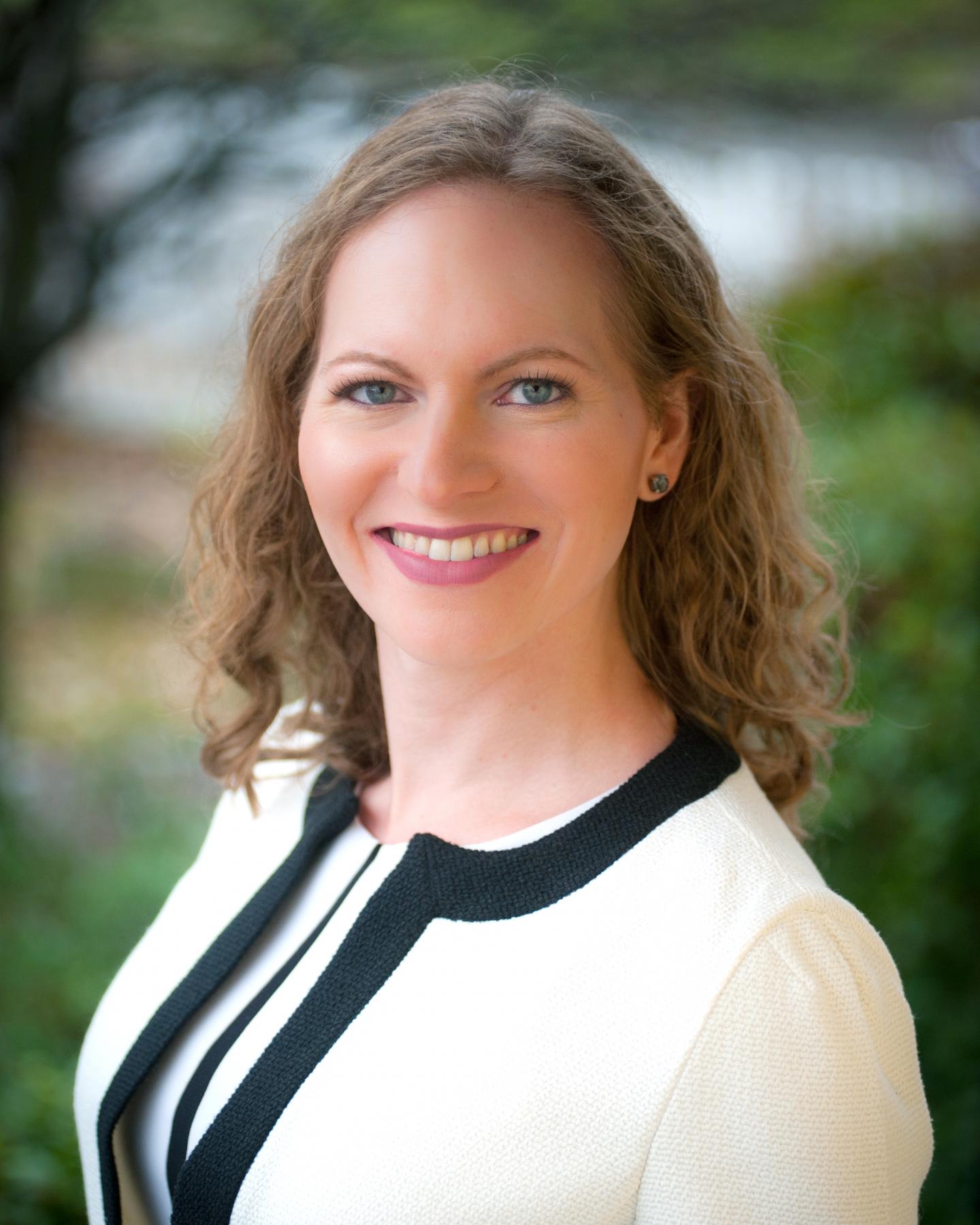