South Carolina’s Legislative Black Caucus is hoping to pass a bill that would provide additional punishment for crimes committed because of a victim’s identity or circumstance.

Introduced on Jan. 8, H. 3063 would add an extra charge to a person convicted of a crime “with the intent to assault, intimidate, or threaten a person because of his race, religion, color, sex, age, national origin, sexual orientation, or homelessness.”

For the purposes of the legislation, the phrase “sexual orientation” also refers to gender identity and expression.

The bill comes after the FBI released new data in November showing that hate crimes across the country went up by 17 percent in 2017. Nearly three out of five incidents were related to race and ethnicity.

State Rep. Wendell Gilliard of Charleston, the main sponsor of the bill, backed a similar effort in 2013 and again after the Mother Emanuel killings in 2015.

In an interview with the City Paper, Gilliard said the Republican-dominated state legislature could find support for the bill, which he says is “long overdue.”

“I think people will understand,” he said. “They keep up with the news in their counties and their cities, and they understand the need for a hate crime bill.”

Gilliard says Sen. Margie Bright Matthews of Colleton is willing to introduce a companion bill in the Senate.

In November, Charleston became the first municipality in the state to pass a hate crime law. The city’s “hate intimidation” ordinance punishes offenders with the maximum penalty the city can enforce: $500, 30 days in jail, or both.
While introducing the ordinance to City Council, Charleston Mayor John Tecklenburg said that the law will discourage incidents that may not meet the standard for federal hate crime prosecution.

“If someone is harassing someone because of their sexual orientation or because of their race, and gets in an altercation and it’s clear it was about discrimination and hate, we won’t tolerate or accept hate even at those levels,” Tecklenburg said.

Like Charleston’s law, the proposed state law would require an underlying criminal conviction.

“As Black History Month comes to an end, it is important that we look forward to what we can do to ensure that all South Carolinians have the full protection of the law,” said state Rep. Jerry Govan of Orangeburg, the chairman of the S.C. Legislative Black Caucus, in a statement.

The state law would make hate crimes a felony punishable by up to $10,000, 15 years in jail, or both. It would also penalize damaging or injuring personal property, including animals, with the intent to assault or intimidate based on a person’s identity. Penalties for property damage vary depending on the dollar amount of the damage caused.

Even if the law were to pass both the state House and Senate, Gov. Henry McMaster dismissed the need for state hate crime laws in an interview with CP ahead of his re-election in November.

Gilliard says the governor might be willing to change his mind this time around.

“I spoke to the governor also at a Black Caucus meeting, and he told me that he would have to see it first,” he said. “That was his comment on that.”

South Carolina is one of five states in the country that have no laws on the books addressing hate crimes. Of the 45 states that do, 15 of them do not address sexual orientation or gender identity. 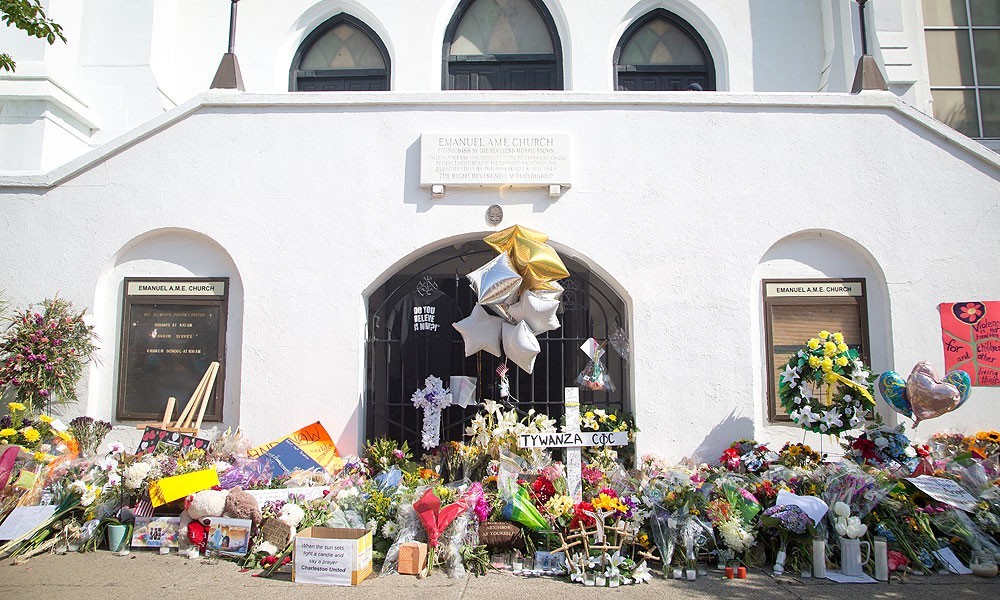